Show all categories Terraristics Back 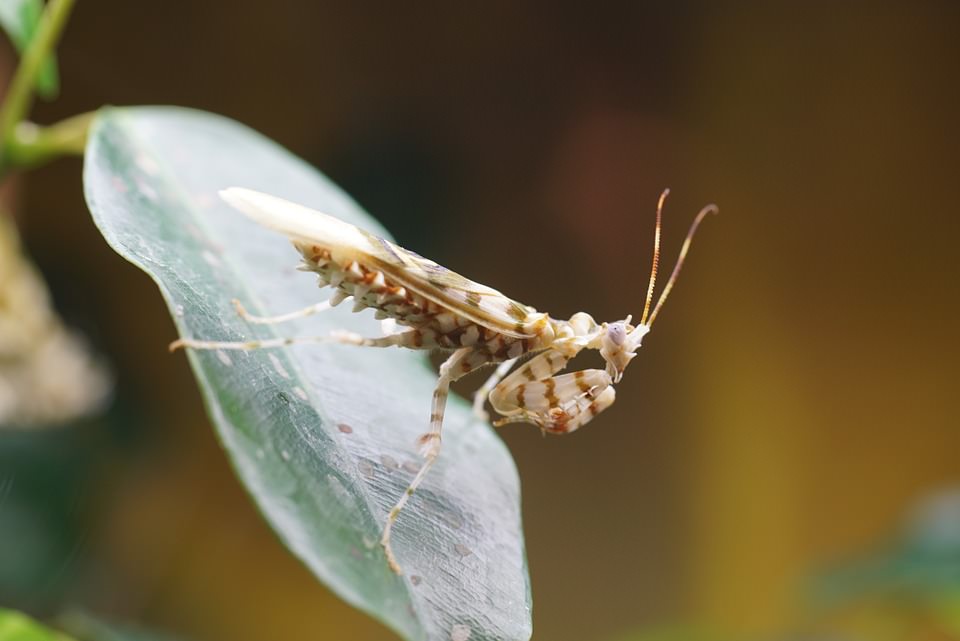 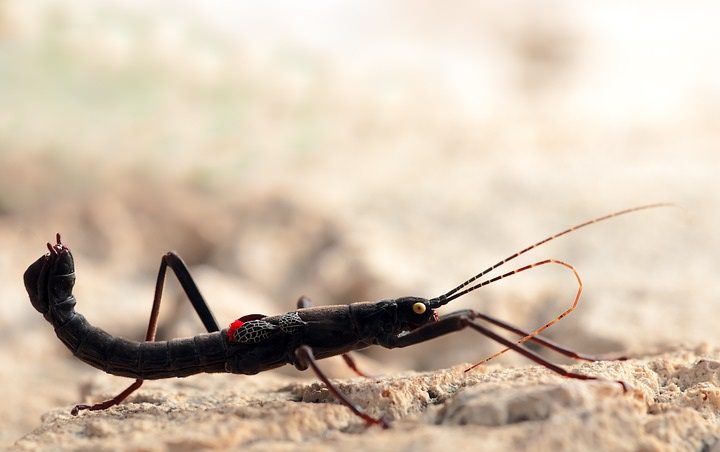 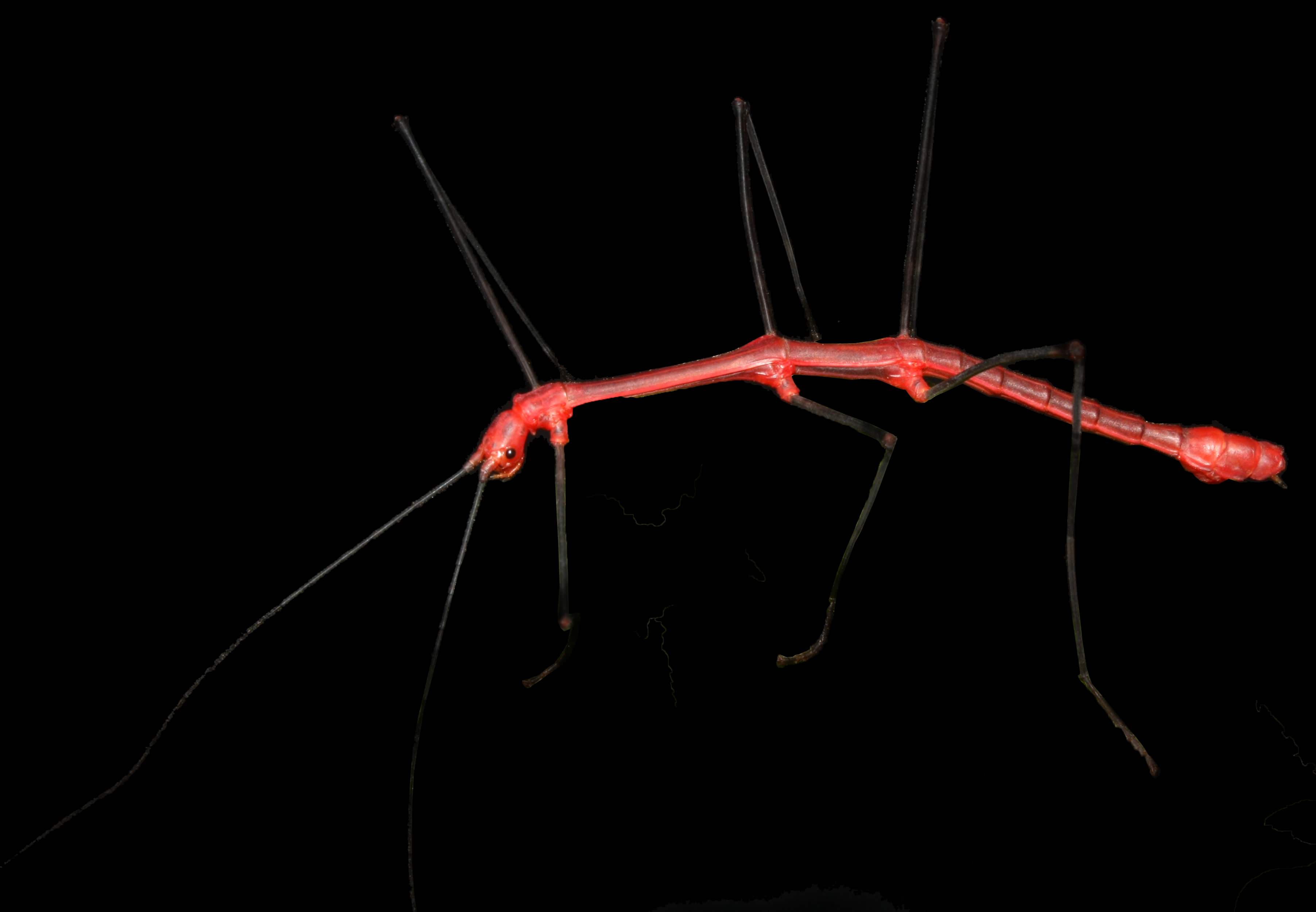 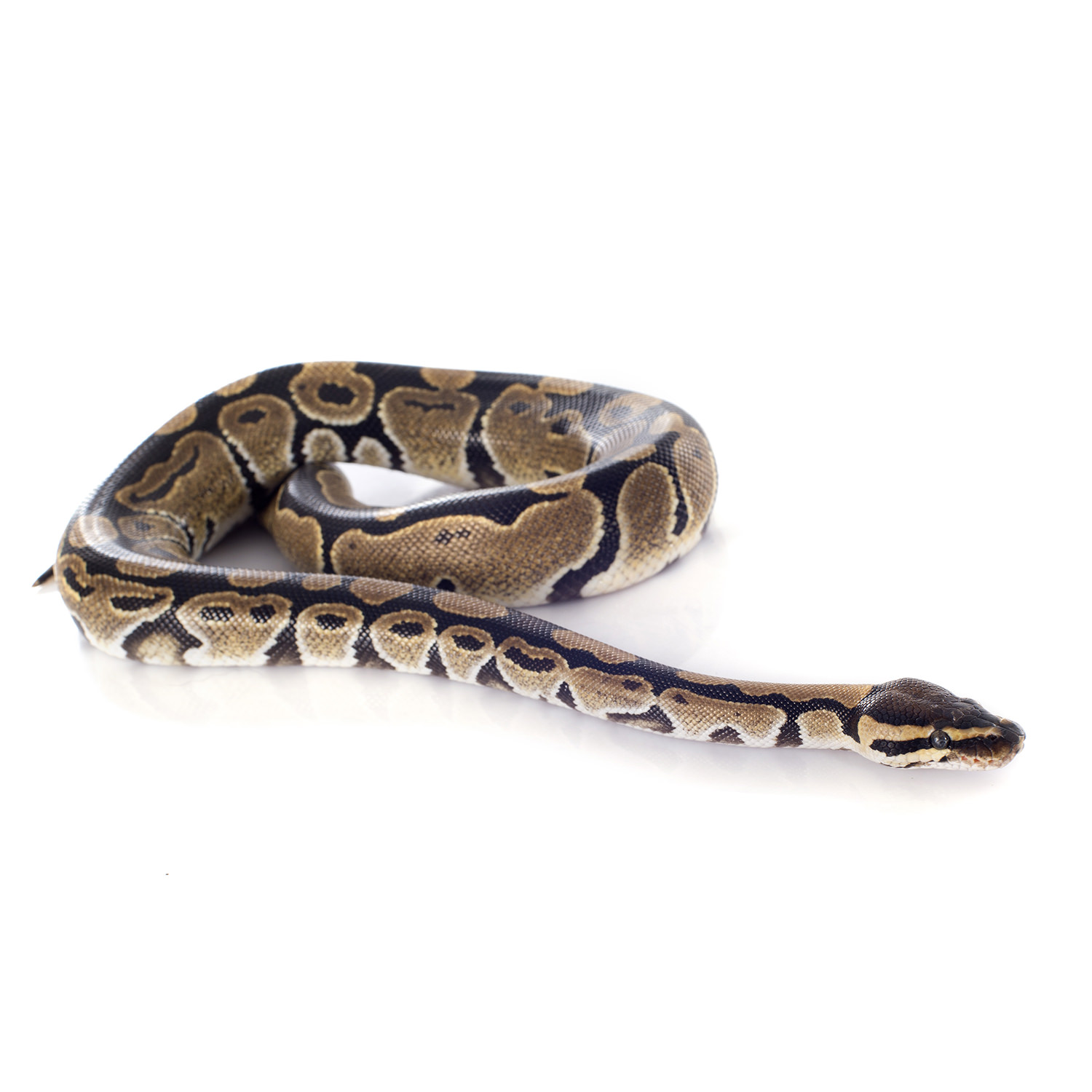 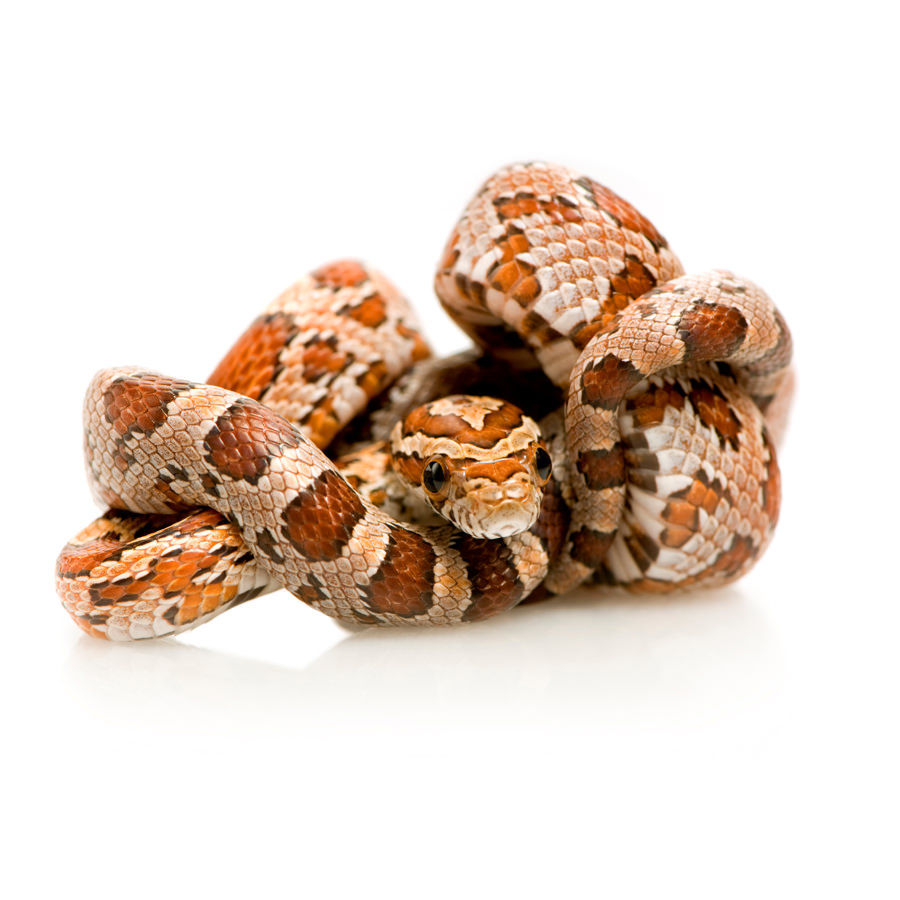 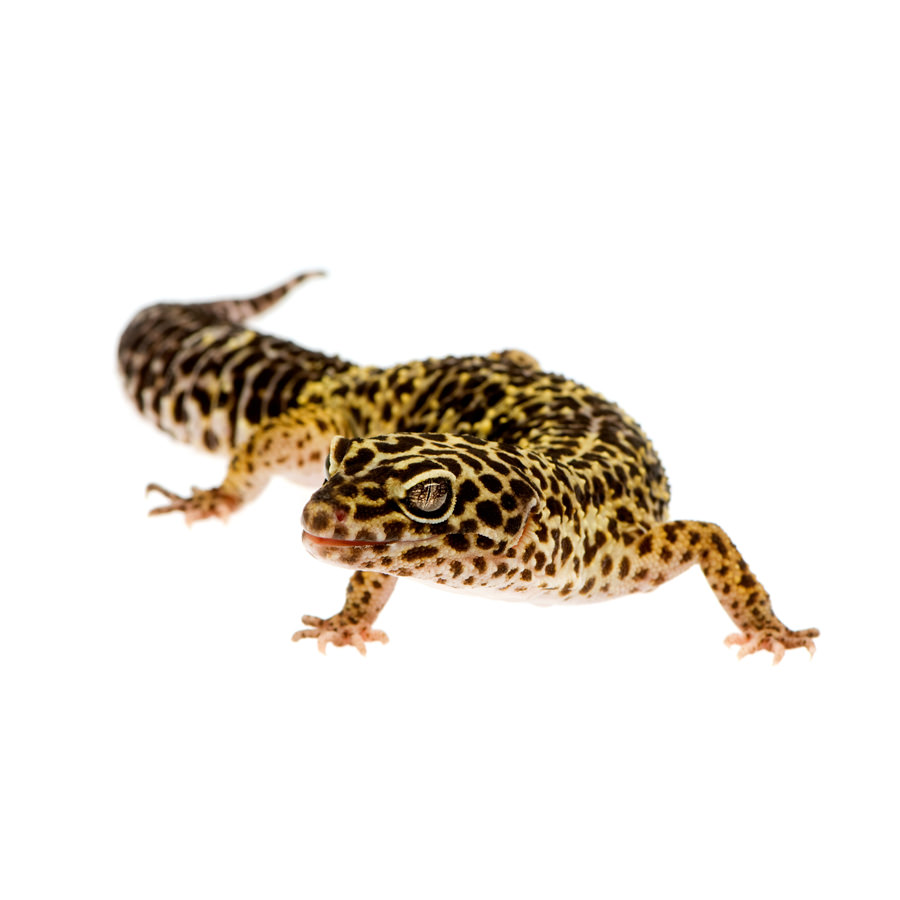 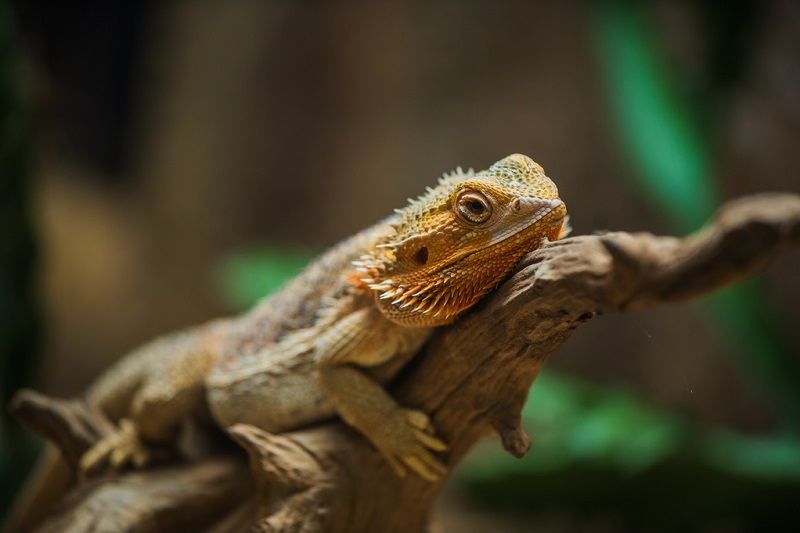 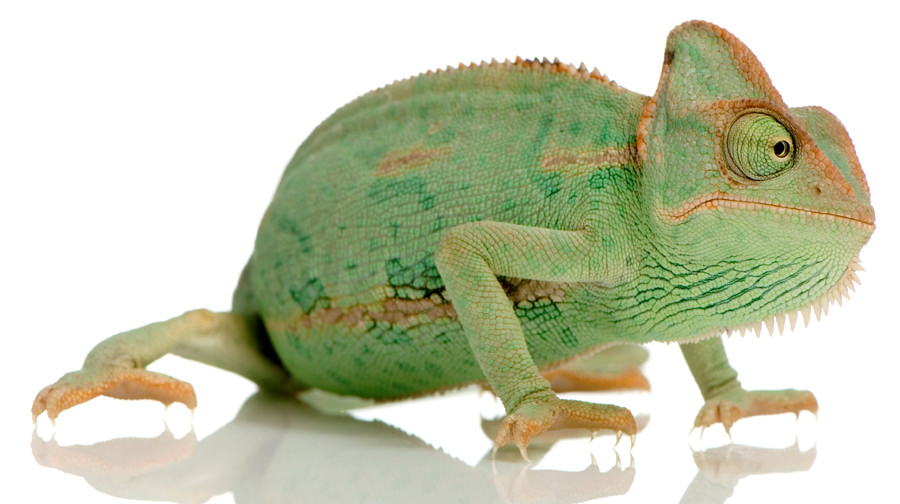 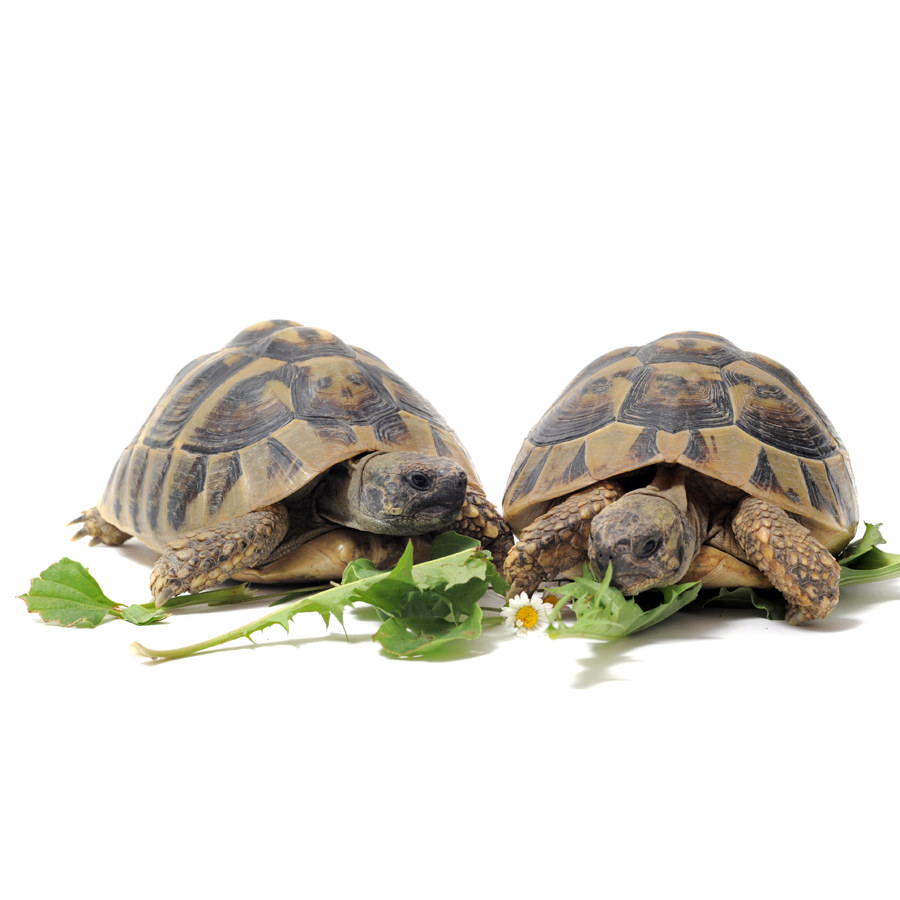 Greek tortoise
Region of origin: From north-eastern Spain, southern France, central and southern Italy, southern Greece and all the way to the Balkans (2 subspecies).the Greek country-turtle lives mainly in grass plains with shrub vegetation and loose tree-continuance, often also in the hilly terrain steep slopes with stony ground. In the midday-heat, the animals retreat to the "Siesta" in the undergrowth of the bushes. Animals from southern regions and the western subtype are warmer than copies of the eastern subtype from the northern Balkan states. Sex-differences: Males have a longer tail. Attitude: In Switzerland, it is much cooler and more rainy than its natural habitats most of the year. Especially in spring and autumn, but also in wet and cold summers, turtles, especially juveniles, need a heatable, dry container or alternative habitat. But also when keeping adult, well accustomed turtles outdoors, it is advisable to offer the animals a shelter, e.g. a cold frame, with heat radiators in the outdoor enclosure, where they can find a dry, warm place to stay if necessary. As a precaution, the first one to two years of young animals are only put outdoors in dry, warm weather.European tortoises belong in an outdoor enclosure, not on the balcony and certainly not in a room. The fence should consist of a wooden or concrete boarding (at least 10 cm buried, 50 cm high). The enclosure should be placed in such a way that the turtles can sunbathe but also retreat to a shady place. Furnishing of the outdoor enclosure: sleeping place filled with hay flat bowl with water - drinking and bathing facilities hiding places Food: The best food that can be provided to European tortoises (both adult and young) consists of as many grasses as possible. Unfertilized meadows from our climatic region are suitable.In addition and in small quantities, the following feed types promote health: herbs hay egg shells, cuttlebone shells - as lime donor Turtle food - please feed only finished vegetable food (e.g. Agrobs). If there are animal sources in the food, the turtle gets too much protein and grows too fast. Hibernation: As change-warm reptiles from winter cold regions, the European tortoises have a hibernation, which should not be missing in captivity. From the beginning of October the feeding is stopped so that the intestine is emptied before hibernation (water must always be offered, however). From mid to late October (before the first frost), when the animals have already buried themselves or fallen into winter rigidity under tufts of grass, they are placed in a wooden box with slightly damp beech leaves in a cold cellar (2 - 8 degrees Celsius). At the end of March to the middle of April the animals wake up by themselves and can again be transferred to the open-air enclosure. A 15-minute bath in lukewarm water serves the absorption of liquid to enable the animals to balance the water balance more quickly. It is recommended to carry out a shortened hibernation of approx. 2 months even with hatchlings in the first winter, because it corresponds to the natural conditions. Sick animals should not be sent into hibernation. Acquisition: If you want to acquire land turtles, you should heed the following points. Buy Swiss offspring. Holiday souvenirs are first of all illegal and secondly carry the risk of many diseases. If you have little or no experience with tortoises, please buy a book first and then the turtle. Always buy at least two animals; turtles don't like loneliness either. Only buy European tortoises if you have a garden. A balcony or a room is not allowed. Feed your turtle sensibly, otherwise the animals will suffer from health problems. For questions and problems our trained Zoo Roco team is at your disposal. They can advise you professionally in all questions.
Details 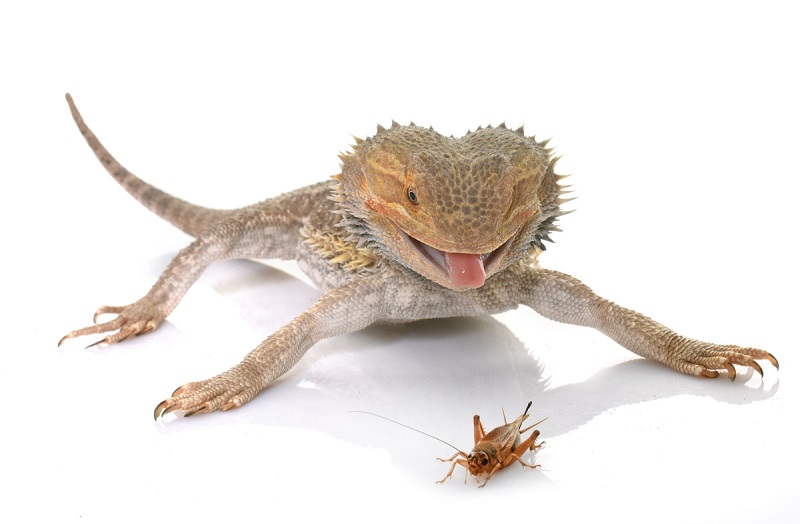 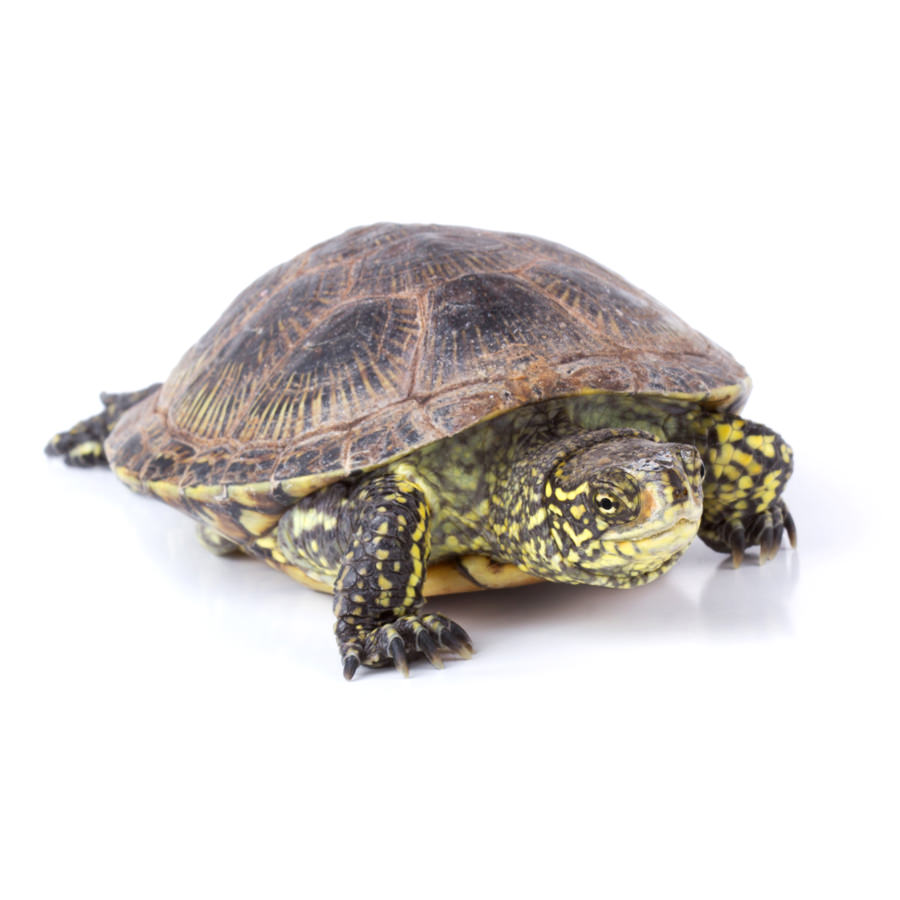